That look between animal and man, which may have played a crucial role in the development of human society, and with which, in any case, all men had always lived until less than a century ago, has been extinguished. Looking at each animal, the unaccompanied zoo visitor is alone. As for the crowds, they belong to a species which has at last been isolated.
This historic loss, to which zoos are a monument, is now irredeemable for the culture of capitalism.
JOHN BERGER, from “WHY LOOK AT ANIMALS?”, 1977. 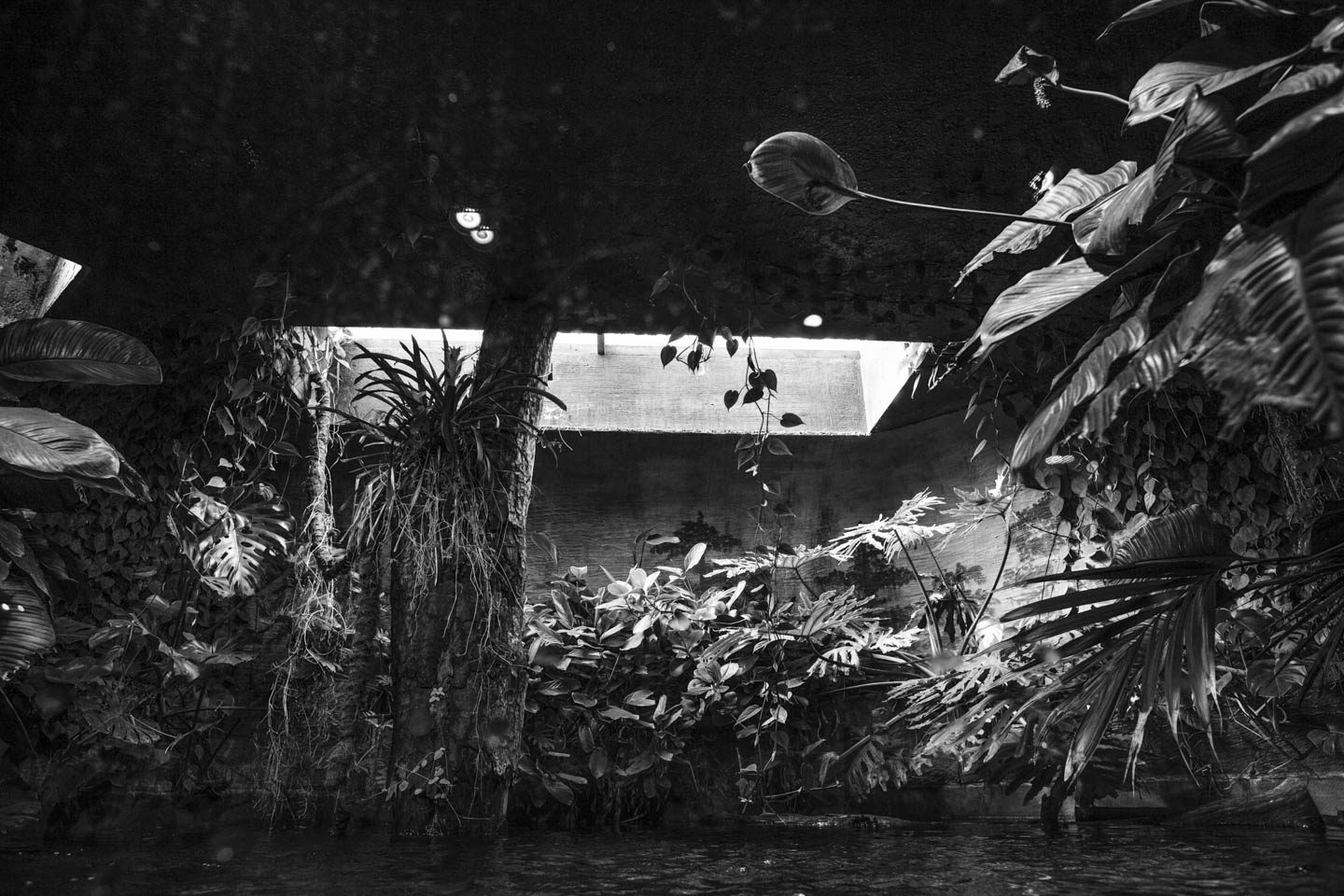 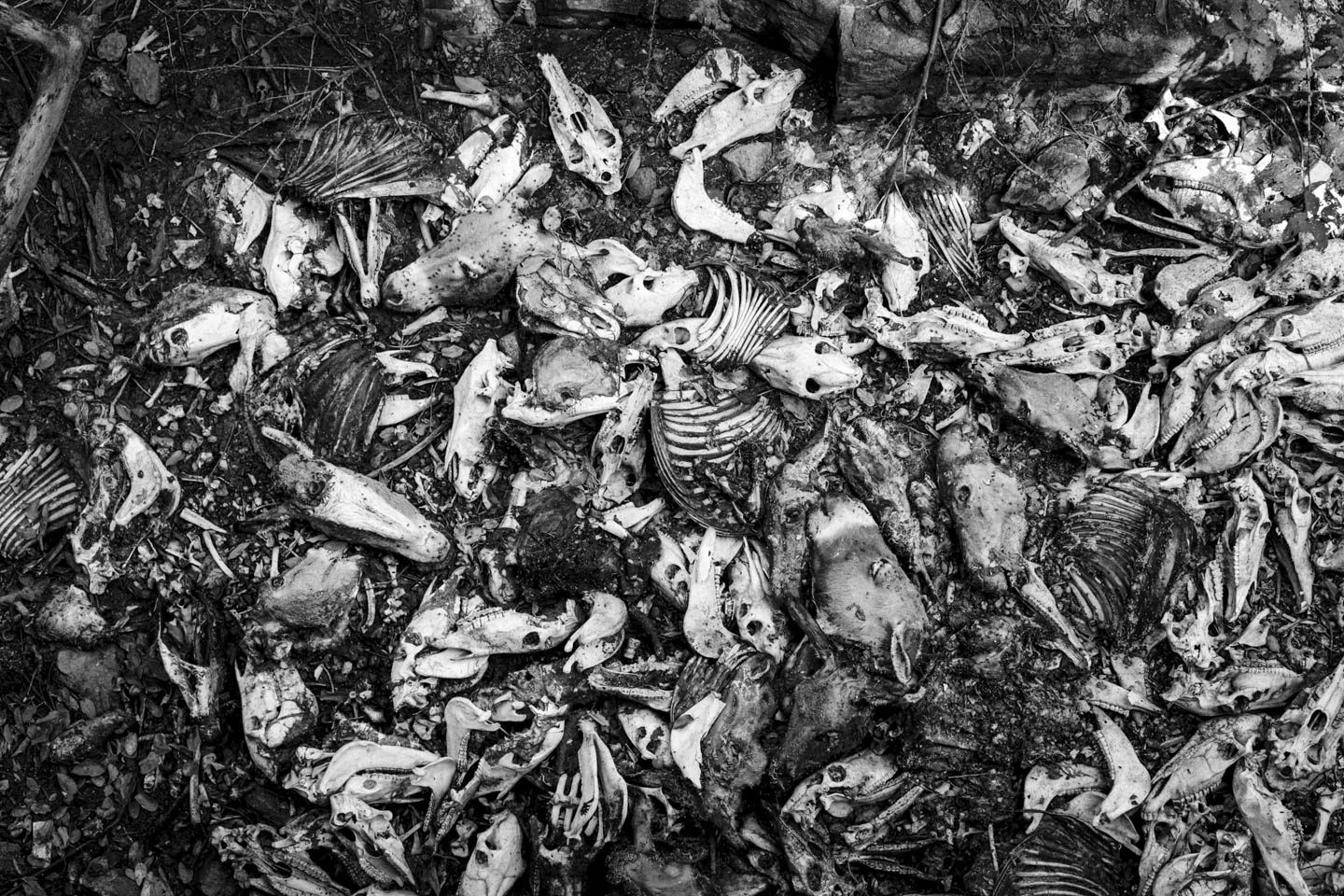